It has been more than two years since a group of BCPL employees reached out to an IAM organizer. At the time, employees expressed a desire to be part of the decision making process and negotiate wages, hours and working conditions. There have been some specific incidents that point to why employees want a union. Do you, Remember When… 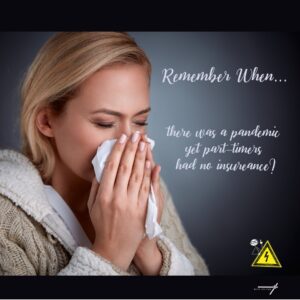 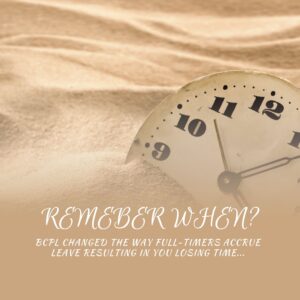 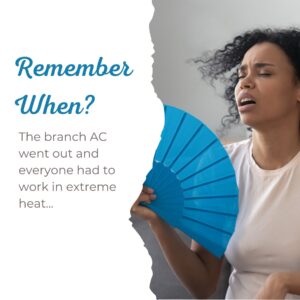 If employees had a union at the time these incidents occurred, these situations would have been handled differently. Wages, hours and working conditions are negotiable topics, so management would have had to negotiate changes to your leave policy, benefits for part-timers might have been included in a contract as well as COVID return-to-work policies. A union contract often includes languages that limits the window on discipline action, so old incidents can’t resurface. Weingarten Rights offer employees back up in disciplinary meetings with management and, if the contract is followed, employees can dispute in a grievance procedure.

Now that employees have garnered the interest to file for an election, you have to opportunity to vote yes for union representation. Then you can say: